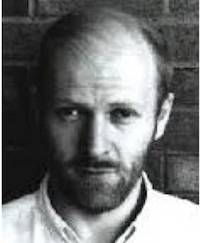 Edward Givelberg is a research scientist with the Department of Physics and Astronomy at Johns Hopkins University. He received his PhD degree in mathematics from New York University in 1997. He was a research scientist in mathematics at New York University, Courant Institute in 2004 and in computer science at UC Berkeley in 2002. Givelberg also was an assistant professor at the University of Michigan in 1999. His specialties include large-scale simulations of complex physical systems, numerical solutions of partial differential equations, fluid-structure interactions, and cochlear modeling and hearing research.