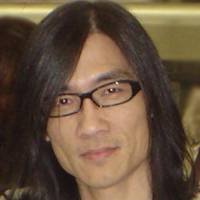 Kwan-Liu Ma is a professor of computer science and the chair of the Graduate Group in Computer Science (GGCS) at the University of California, Davis. He leads the VIDi research group and directs the DOE SciDAC Institute for Ultrascale Visualization. Professor Ma received his PhD degree in computer science from the University of Utah in 1993. He was a recipient of the PECASE award in 2000. His research interests include visualization, high-performance computing, and user interface design. Professor Ma is an IEEE Fellow, and a founder of the IEEE Pacific Visualization Symposium and IEEE Symposium on Large Data Analysis and Visualization.